The FP9 budget discussions have started

The EU Court of Justice has recently decided that genetic manipulation of plants and animals using novel methods should as CRISPR should be considered according to the old rules. Therefore, any new plants where scientists have used CRISPR technology should be labelled as GMO, also known as genetically modified organisms. The EU Court takes a stand on plant genetics and this has caused some controversy.

This decision has led to considerable criticism from researchers. The feeling among certain researchers is that this ruling will lead to reduced innovation in the agricultural sector and hinder European Innovation.

The European ruling from July 25th 2018 states however that the old rules should apply to all GMO’s regardless of the method used to develop the GMO.

Other stakeholders such as environmental organizations are rather pleased the the EU court decision and state that the ruling will protect European consumers from buying GMO products.

The rationale behind the ruling is rather clear. Regardless of the method used to create a new organism, the GMO label should be applied. The risk with GMO for human health is at the moment rather unclear. However, public opinion in Europe is massively against the introduction of GMO in the environment and their use as food and food commodities. This shows that the scientific needs to address this target group and explain the benefits and risks coupled to GMO. The GMO issue is thus rather a failure in communication rather a scientific risk-benefit analysis issue. The European is firmly against the use of GMO. To change this opinion, it would make more sense to communicate and discuss the issue instead of trying to bypass the problem of public opinion.

Ingemar Pongratz established Fenix Scientific AB / Pongratz Consulting. We help organization with applications for public funding in particular from the Horizon 2020 scheme. If you wish to discuss your project with us, please use the online contact form (open is a new window) or send an email to:¨ 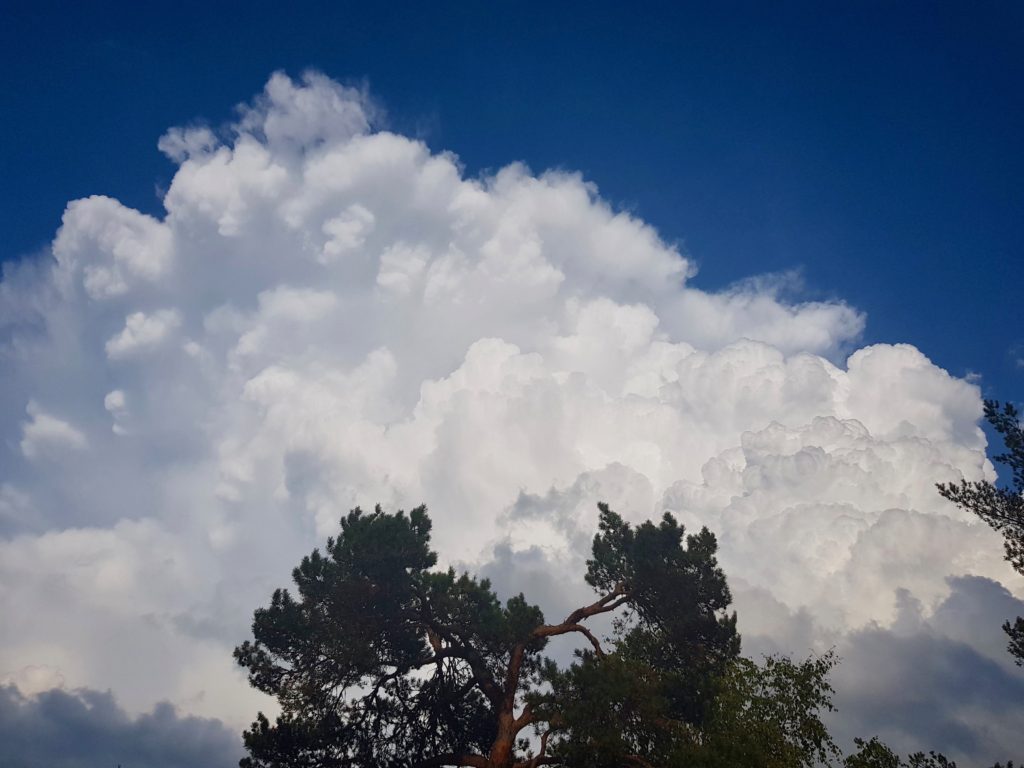