Innovation in the agricultural sector

The critical role of soil biodiversity for food security 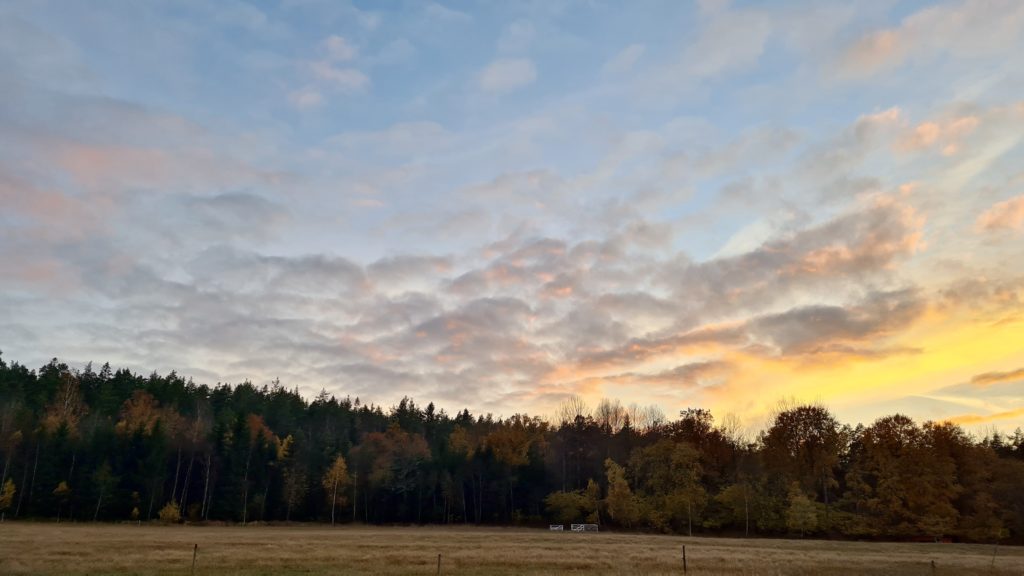 The European Union (EU) has committed itself to become a climate neutral continent by 2050 and the European Commission has launched the European Green Deal, which includes a set of activities aimed to reduce greenhouse gas emissions.

The roadmap towards becoming and a climate neutral economy includes a number of milestones that the EU aims needs to achieve to reach the final goal.

The key targets that the EU and the European Commission aims to achieve by 2030 include:

The European Green Deal includes activities that will affect all industrial sectors. Greenhouse gas emissions and the agricultural sector represents in fact a key area that needs to be addressed. All industrial sectors contribute toward greenhouse gas emissions. However, the European Commissions highlights the ability of the agricultural sector to increase the removal of CO2. This removal can be achieved through:

Agriculture is essential for society, as a source of food and wellbeing. It is therefore important to introduce new products and services to ensure that agriculture in the future is able to produce sufficient food to feed the human population while at the same time reduce emissions of greenhouse gases.

In fact, the European Green Deal includes increased forestry, increased production of biofuels. These milestones should be achieved without compromising integrity of the food production chain. In addition, increased food / feed production needs to respect environmental aspects, such as protection of soil and water resources in Europe and not to compromise biodiversity.

In the future, a rather near future, European agriculture is thus expected to produce more food, using less land and protect water and soil resources.

To achieve this seemingly impossible equation, researchers across Europe need to deliver novel solutions and new products to support the European Agricultural sector. These products should lead to substantial increased production and at the same time protect soil, water and environment integrity. Researchers need develop new more efficient approaches that lead to reduced emission and reduced waste. This is true for all industrial sectors, of course.

Success is not certain, but status quo is not an option. In addition, there are substantial benefits attached with the European Green Deal such as:

Ingemar Pongratz is cofounder and entrepreneur who established Fenix Scientific AB / Pongratz Consulting and Letavis AB. We support European researchers in universities and enterprises to apply for funding from European schemes such as Horizon Europe. In addition, through Letavis, we develop novel, efficient and safe products to improve agricultural production. Please visit our contact pages to get in touch with us and discuss different collaborations. 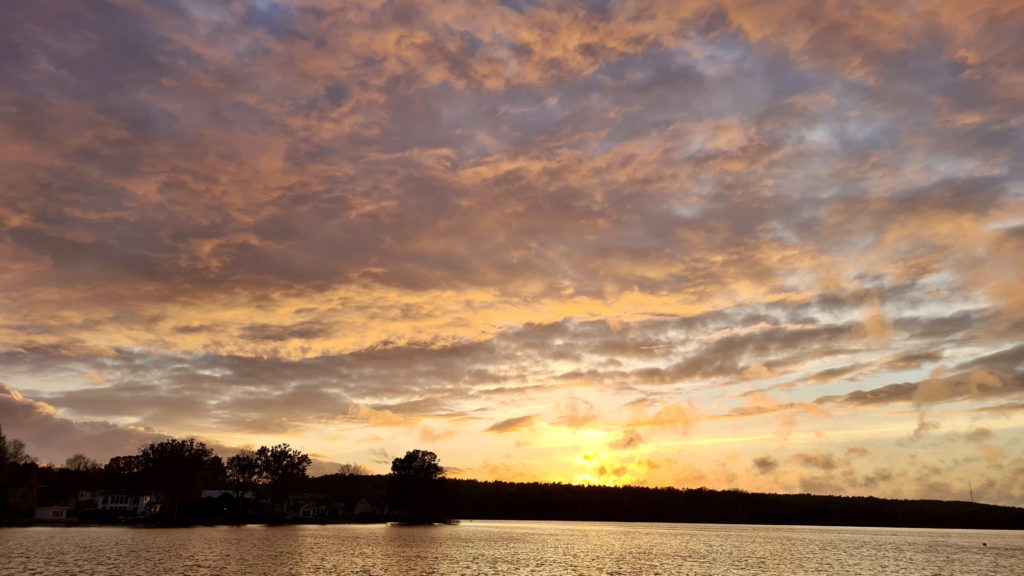