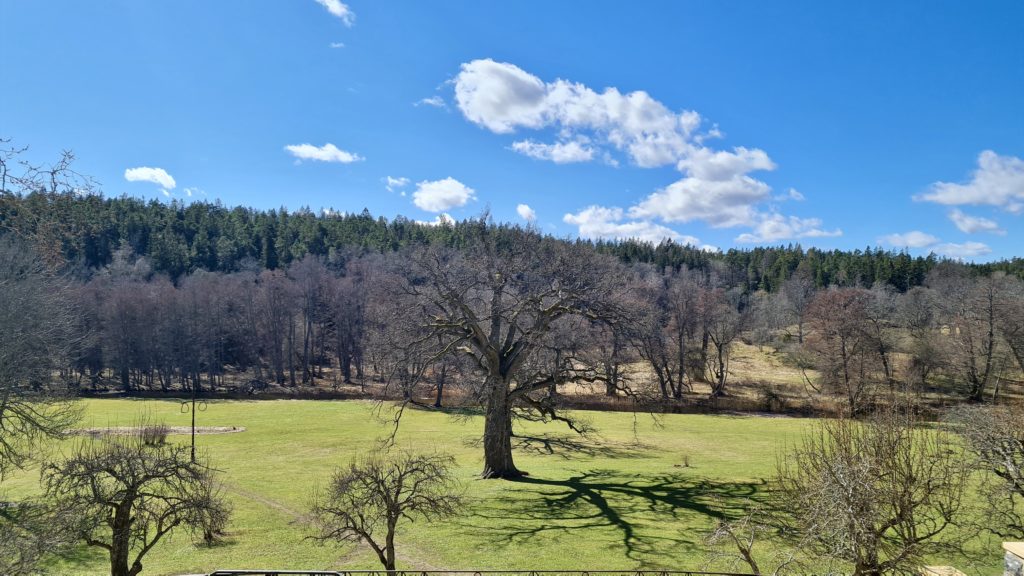 This is a significant decline from 24% which was the contribution between 1990 and 2012. The decline is explained by more efficient use of fertilizers, reduced meat production and better manure management in Europe

However, the agricultural contribution towards climate change worldwide is increasing and is expected to continue to increase due to increasing food and feed demand.

In 2021, the European Commission presented the New EU strategy in Adaptation to Climate Change. The document highlights the pressing need to develop new strategies to produce food and to reduce GHG emission substantially. There is major concern in Europe regarding the effects of climate change, such as droughts, water scarcity, environmental degradation etc.

The EU has committed itself to become a climate neutral continent by 2050 and has present a large set of actions to achieve this goal. The EU highlights that all industrial sectors need to contribute towards the overall EU goals and that the agricultural sector is not an exception.

The EU proposes a number of activities to reduce GHG production and many (most) of these activities affect the agricultural sector. For example, the European Commission highlights the need to:

Water will become scarcer in the future and the agricultural sector need to develop new strategies to produce food and feed with less water. The European Commission highlights the potential of vertical farming and use of droughts resistance crops to save water in the future.

The EU Adaptation strategy highlights the need to protect agricultural soil in the future through better and smarter use of fertilizers.

Carbon farming is regarded as a major possibility to capture GHG that otherwise would be released into the atmosphere. This capture could be achieved by increasing the European forestry sector or by planting crops that capture CO2.

European farmer associations like a COPA-COGECA argue that new breeding technologies are required to produce crops that are better suited to address the problem associated with GHG. Climate Change and the EU agricultural sector are acknowledged by  ind

The legislative path to address the ban on GMO is rather long so alternative solutions need to be addressed. For example, more efficient fertilizers could be used that increase yield and reduce water in agriculture while at the same time protect and retain soil integrity.

In this area European researchers and SME have developed interesting alternatives to GMOs that should also be explored.

Ingemar Pongratz is a Life Science entrepreneur who established Fenix Scientific AB / Pongratz Consulting and Letavis AB. Through Letavis AB we have developed new products to support agriculture to increase their yield while reducing negative impact on the climate. 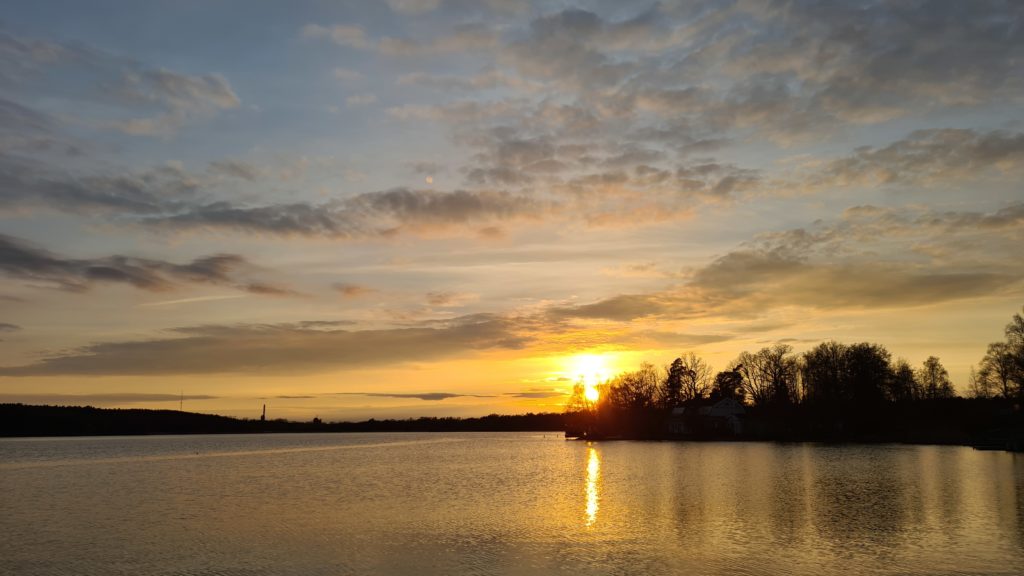