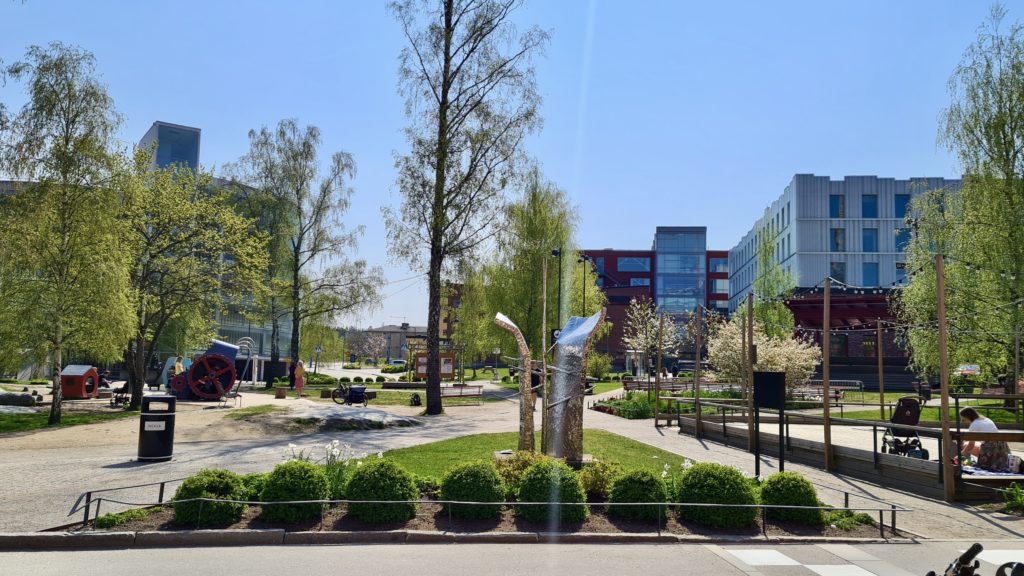 The problems associated with pollution, climate change, sustainable agricultural production and other pressing societal challenges are areas of considerable concern both in Europe and across the world.

Today, a large part of the population lives in cities and depend on agriculture for food. At the same time, it has become clear that cities can provide sites for food production. City planners are increasingly incorporating urban gardening and urban agriculture into city infrastructure. This measure improves urban quality of life for urban populations, and in fact helps reduce the thermal footprint of cities across the world.

In addition, careful planning can provide means for agricultural production within the city limits as well. This is a rather new concept, specially in Europe. However, Urban Agriculture represents a fast-growing movement that has attracted innovators, entrepreneurs and investors who see urban agriculture as a viable commercial possibility for the future.

There are certainly clear benefits associated with Urban Agriculture. Logistics are less complicated as the goods are produced close to the consumers. In fact, over 70% of the world population live in cities and these consumers currently rely on products from agricultural sites outside cities.

It seems clear that the sector requires new technological solutions to become financially viable. New solutions that substantially increase plant growth and thus profitability would improve the prospect for this sector in the long run. This would  increase the economic impact of Urban Agriculture and also increase  the societal impact of business ventures in this area. Letavis AB has for example developed and patented solutions that increase growth and outputs of herbs ad other plants produced in Urban Agriculture settings.

Interestingly, the report calls for close collaboration with CAP and calls for more research for this sector, for example through Horizon Europe. This is certainly an important possibility for Urban Agriculture to explore in the future.

Ingemar Pongratz is founder of Fenix Scientific AB / Pongratz Consulting and co-founder of Letavis AB. Through Pongratz Consulting, we help enterprises and universities to apply for funding from public sources, such as Horizon Europe. Letavis AB is a Agri Tech enterprise that has developed novel solutions to increase plant growth and to improve animal health.

Please visit our contact information pages to get in touch with us. 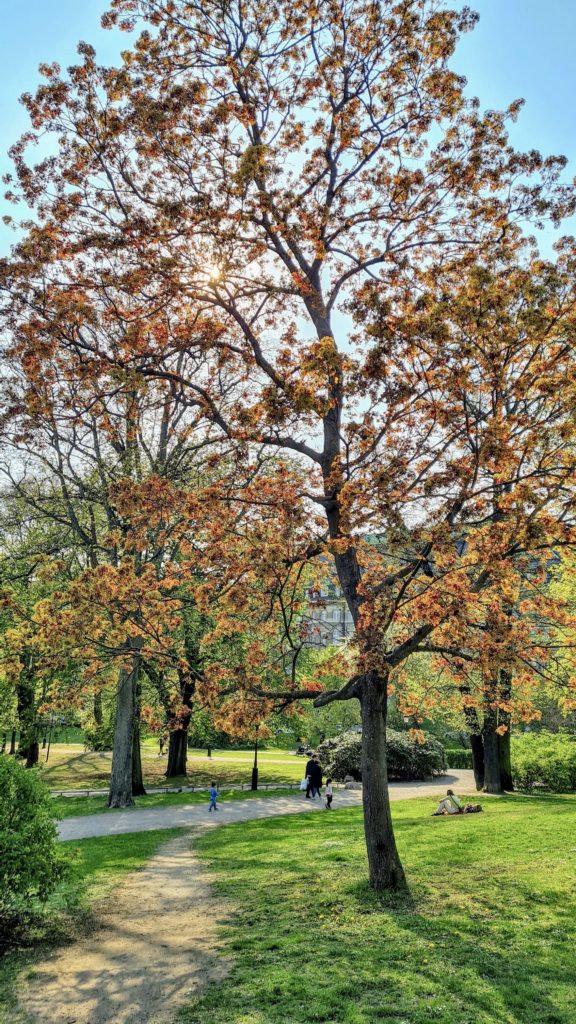