Possible effects of BREXIT on Horizon 2020

Possible effects of BREXIT on Horizon 2020

Last week the citizens from in the United Kingdom voted to leave the European Union. The vote to leave the European Union came as a complete surprise for both legislators and the share and financial markets.  In the EU and Brussels a planning process for the future has replaced the initial surprise. The EU is planning the coming negotiations with the UK and also how the EU will ensure its future.

This planning process seems not to have started in the UK. In fact, the process in the UK seems to be uncertain and filled with contradictions. In Scotland the vote was to remain in the EU and the Scottish legislators have approach the EU to explore possibilities for Scotland to remain in the EU. In addition, the first Scottish minister has stated that Scotland may leave the UK for the benefit of the EU.

Also the UK legislators do not appear to have a clear plan of the road ahead.  Many of their initial positions towards the EU are unrealistic for example free access to the inner EU market and Horizon 2020.

The next steps seem to lie with the UK. The UK government is expected to officially inform the EU that the UK will leave the EU and at that time-point the negotiations will start. The official expectation is that the negotiations will take 24 months. During this time the UK remains inside the EU and has full access to the different EU instruments. After the 24 months, the UK is then expected to leave the Union and access to the different EU instruments and funding schemes end. Also the UK is not part of international negotiations between the EU and other international actors. This for example affects the UK participation in the TTIP free trade discussion with the US.

There is obviously a lot of uncertainty and it is important to start the negotiations with an open mind. The economic cost for the UK has been high, exemplified by lower currency rates, a dramatic drop in the stock exchange market and an increasing number of companies who have declared that they may relocate their offices out of the UK as a direct outcome of the vote.

However, many of the expectations in the UK are unrealistic. Access to the common European market is closely connected to the free flow of workers across national borders. This was one of the main argument points in the UK campaign to leave the EU. Also free flow of workers is a key aspect to participate in the EU scheme for Research and Innovation, Horizon 2020. The EU is not likely to compromise on this point and has already demonstrated that this is a key point. This has  demonstrated towards Switzerland. Switzerland lost access to Horizon 2020 because of the referendum result to limit access to the Swiss labor market to certain EU members states.

In fact, the EU member states and by the UK need to consider many different factors in the future. In addition, there are a number of uncertainties. Will Scotland block the decision to leave the EU? Or will Scotland vote to leave the UK? These and other factors are very difficult to take into account.

In addition, the EU should also consider the future. In many ways the EU takes a lot of well informed decisions that benefit the European public. However, the EU is notoriously bad in communicating with the public. There is certainly room to improve considerably in the future. 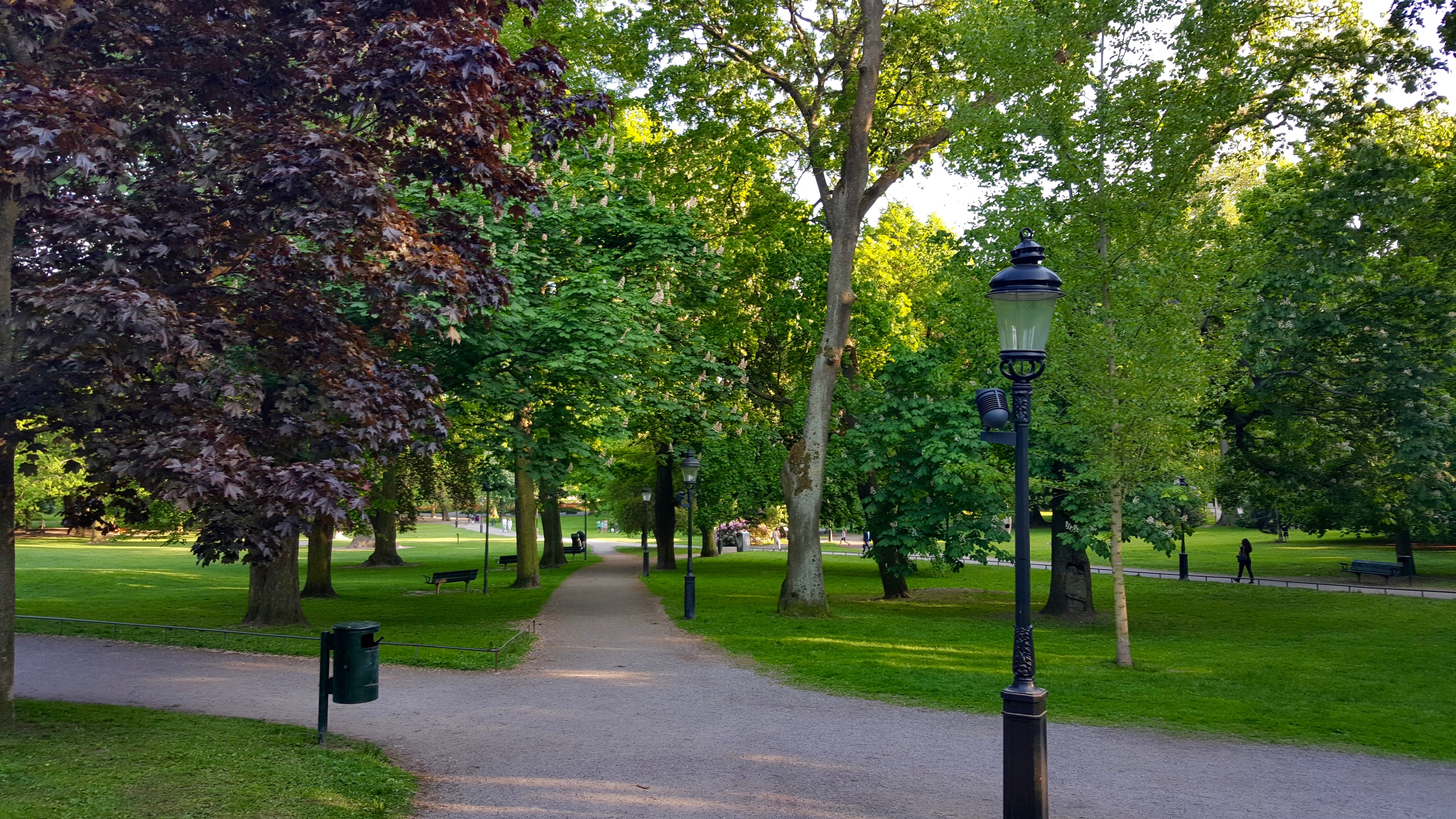